If you encounter any issues or errors during the installation process, have any questions, or just want to chat with other Red Faction players and developers, join the Red Faction community on Discord: redfaction.chat

Visit FactionFiles.com to download the latest version of Dash Faction (1.4.1). 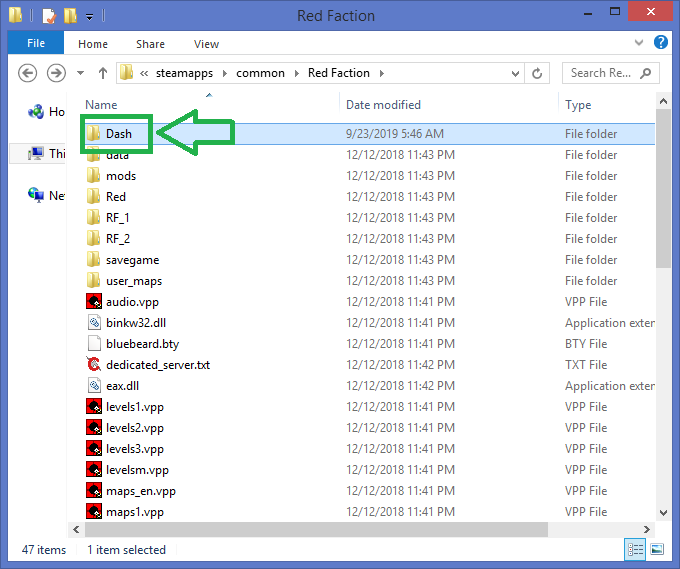 Create a new folder to store the DF files 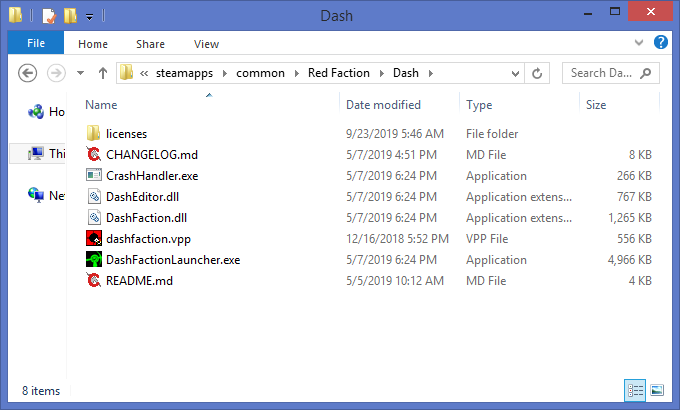 Extract the DF files to the new folder you created

Extract all files included in the .zip file download to a new folder in a location of your choice. Personally, I create a new folder named Dash within my Red Faction folder and extract the files to that folder, but it could be any empty folder on your system. 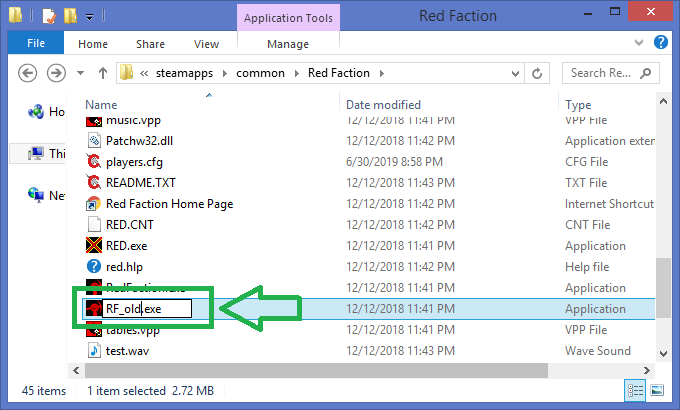 Delete RF.exe or rename it to RF_old.exe

Either delete or rename the existing RF.exe file in your Red Faction folder. The screenshot to the right shows it being renamed. 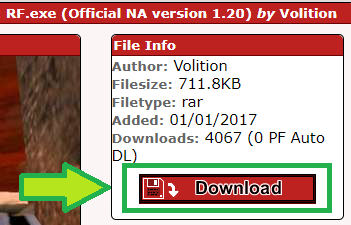 Visit FactionFiles.com to download version 1.20 of RF.exe - this is the version required to use Dash Faction. 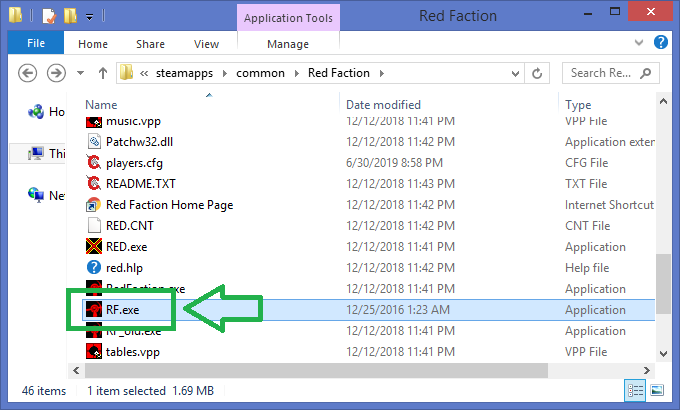 Extract RF.exe from the .rar file you downloaded in Step 3 to your Red Faction folder.

Repair localization (Only for non-English versions)

Non-English versions of Red Faction from Steam, GoG, and Discord suffer from an issue which will stop you from being able to play Red Faction multiplayer. This issue is caused by the way in which the publisher packaged these versions, and will affect you whether you're using Dash Faction or not. Only Dash Faction however, will allow you to maintain your localization (ie. you'll see the game in your language) while also fixing the issue.

The below collapsed sections provide instructions on how to repair this issue for both French and German versions. 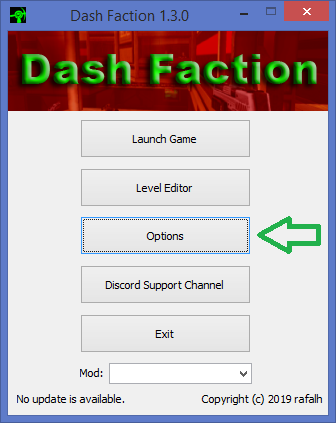 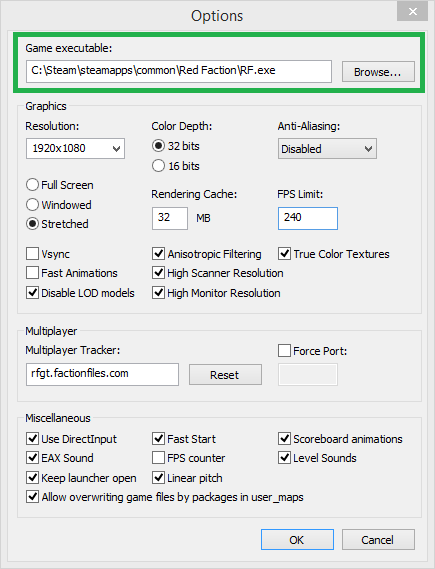 Click Browse and set Game Executable to RF.exe in your Red Faction folder (the file you extracted in Step 5).

If you're not sure what other settings to configure on this page, replicate the settings shown in the screenshot to the right. They will be suitable for most players. 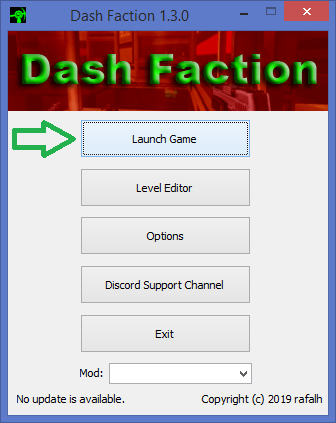 If you encounter any issues or errors during the installation process, have any questions, or just want to chat with other Red Faction players and developers, join the Red Faction community on Discord: redfaction.chat